Showing posts from June, 2015
Show All

#Writer's life   In the blog, reasons why most bloggers don't make money blogging will form the basis of my discussion today. By the time you finished reading the post, you will know those things you need to totally avoid, if you really want to make money.   Unlike years ago, when professional bloggers like  John Chow  and  Darren Rowse  came on the  blogging  scene, making so much money from  blogging . Now, blogging is however comparatively easier to operate mainly due to: a lot of exposure   timely guidance Earning decent money within the first few months of blogging is not tough these days. Still , there are a lot of newbies and intermediate bloggers out there who find it difficult to earn a substantial income from their blogs.    Why?   Let’s explore the reasons. 1) You have no Writing Skills   I don’t understand why bloggers tend to ignore this fact. You need to possess writing skills for creating a d
6 comments
Read more 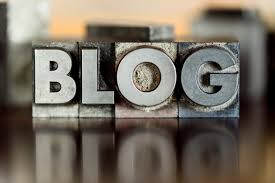 #BloggingTips Lists of blogging tips for beginners are everywhere on the internet. Chances are high you’ve seen a handful of them already. The problem is, most of them are regurgitated lists of tips that simply don’t work or that work only for the pro bloggers who already have a huge following. Today, I’m sharing with you, some of the blogging tactics I’ve lived by for some time now. They’ve helped me tremendously and I hope you, too, will find them (or at least, some of them) very actionable.   1 . Have a niche. Don’t just write about widely unrelated topics. Pick a theme for your blog. This helps you build a community of like-minded readers. 2. Be unique. Don’t just copy-cat someone you admire. You can be inspired by them and pick ideas from them but don’t try too hard to be like them. 3. Be vulnerable. Don’t be that blogger who always shares how he’s awesome and successful but pretends never to fail or make mistakes. Tell the truth . Trust takes time to
Post a Comment
Read more 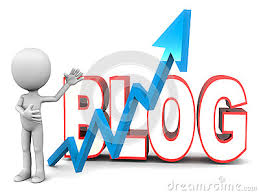 #BlogTraffic In this post you will learn 7 proven techniques for making your blog posts/content more readable, shareable and higher quality in general. One of the biggest challenges in content marketing and blogging is standing out from the crowd. Everyone and their sister is blogging right now and it is hard to rise above the noise and gets noticed. A post that stands out will often get shared by influencers, which will get you even more attention, more traffic and more social shares. But what are top bloggers doing that other bloggers aren’t? Why do some people do so well with blogging, while others fail to make a splash? The following are a few simple, yet powerful ideas you should start using if you want to stand out from other content marketers… 1. Prove Your Point with Experience One important way to stand out from other bloggers is by becoming experienced in your niche. That doesn’t mean that you have to be the most knowledgeable or a prominent expert befo
2 comments
Read more

How To Promote Your Business At Low Cost 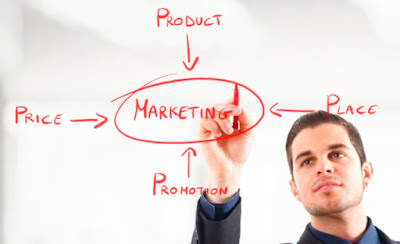 #Business A lot of businesses, especially online businesses and new start-ups, have little to no budget for marketing themselves and so don’t bother. Yet there are many ways to promote your business at low cost or even free.   Use some or all of the following five tips and ideas and you’ll soon notice an upturn in how well your business is known and, crucially, in your profit margin! 1. Get your business card and business stationery printed now Any business worth its salt has its own stationery and business cards. It tells your prospective customers and suppliers that you are a professional and serious about what you do. You don’t have to spend a fortune on design and printing either. Keep it simple and you can get cheap business cards printed from a lot of places, the same goes for cheap stationery.  Note that just because it doesn’t cost a lot doesn’t mean it will look cheap either – there are lots of cheap printing companies around and you can bet they have the
18 comments
Read more

Uganda's ugliest man becomes a dad for the 8th time 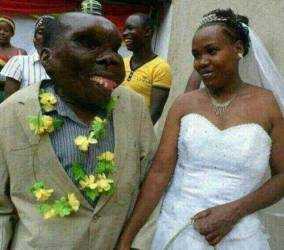 A man who was officially named 'Uganda's Ugliest Man Godfrey Baguma, 47, has welcomed his 8th child with his second wife, Kate Namanda, who he married in 2013. This will be Godfrey and Kate's 6th child together, he has two children with his ex-wife who he divorced after he caught her cheating. Kate, 30, gave birth to a baby girl earlier this week for Godfrey, who has a rare, unknown medical condition. Her first child for him was in 2008. Speaking on how they met, began dating and had children, Godfrey told Uganda's KFM: ‘I stayed with her four years before her people knew where she was. I didn’t want them to see me until we had a child because they'd definitely advise her to leave me. She left me when she was six months pregnant but I think she later accepted her fate because she came back two months later. I told her that I didn’t choose to look the way I do and that if she feels I am a burden, she is free to leave me’.
2 comments
Read more 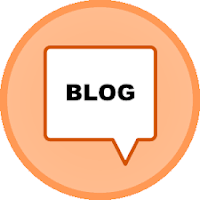 #Blogging Michael Hyatt, a renowned blogger once said that " blogging mistakes can be a traffic-killer.” If what he said is anything to go by, then bloggers should take their time to read this particular blog. According to him, there are seven blogging mistakes he most often seen people making. Each of these can be a traffic-killer. For him they’re like flashing exit signs. And the truth is your readers will that stops reading your blog when they see these mistakes. If you want to gain and retain the readers your message deserves, you need to avoid these mistakes at all costs. 1. Your headlines generate more yawns than clicks. A boring, vague, confusing, or too-cutesy title won’t attract readers, especially if they’re already scanning dozens of posts and news stories. Successful bloggers sometimes spend as much time crafting compelling headlines as they do on their posts. Try using CoSchedule’s free hea
1 comment
Read more
More posts