Showing posts from January, 2016
Show All

Why You Should Choose Copywriting as a Career 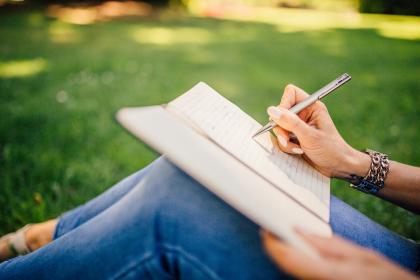 #Writer’s life More often than not, you will hear people asking these questions; “Can someone like me really live the writer's life ?". "I know others are doing it. But how long is it going to take me ?" In today's blog post, I'm going to start with the most basic question of all: Why of all the opportunities for writers to make money, should I consider copywriting ? The answer is simple: Copywriting is the single most liberating way to make a living — or supplement your regular income — or transition from your present job to a new career or early, financially-secure semi-retirement. There are so many benefits to becoming a copywriter. Just look at the following benefits… §   #1: Your time is your own . No time clock, no setting hours.   §   #2: Your office can be anywhere you like — the porch of a beach house or mountain cabin, in your RV, even the corner table at your favourite Starbuck.   §   #3: Your income can be good from the sta
2 comments
Read more

Meet The 10 Year Old Working on her PhD And Wants to Run Her Own Bank At 15! 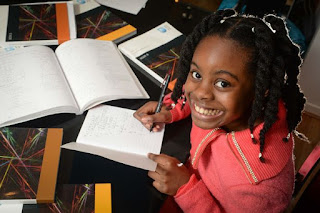 #Humanity Indeed, the story of Esther Okade, a 10 year-old Nigerian girl is quite interesting because she has proven to the whole world that Nigerians are people of highly intellectual. Just like many other 10 year old, Esther Okade , loves “Frozen” and playing with her dolls. What makes her stand out is the fact that she’s currently working on obtaining an undergraduate degree. This ten year-old Nigerian child has been accepted to start her mathematics degree at a British university. Having enrolled a short while ago, the young girl is already at the top of her class following a 100 per cent score in a recent test. From the early age of seven years, Esther Okade had always wanted to go to university. “I actually wanted to start when I was seven . But my mum was like, “you’re too young, calm down.” “She would say, ‘mum, when am I starting?’, and go on and on and on,” said her mother. After three years of persuasion, Esther finally got her mother to take her to
1 comment
Read more 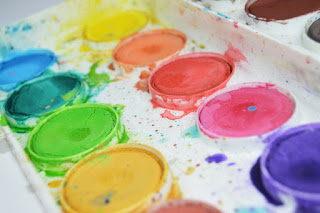 Kiss Of Life: Woman bitten on the lips by snake as she attempts to kiss (Graphic Photos) 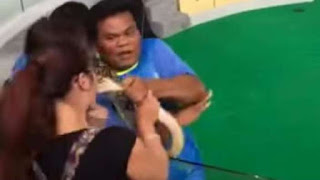 How Writers Can Cultivate 10 Habits in Writing Effectively 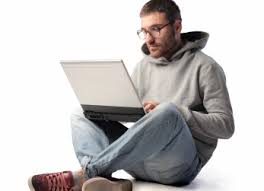 #Writer’s Habits Undoubtedly, almost all the writers dream of knocking out thousands of words a day, publishing multiple books a year and seeing them all skyrocket to the top of the bestseller lists across the country. We dream because it’s a difficult task and not everyone has the drive to take the right steps. But of the people who do, they generally have instituted these 10 habits into their writing life to make sure that they are giving themselves the best chance to write something great. Robert Blake Whitehill , who is a classically trained actor, a critically acclaimed novelist, and an award-winning screenwriter, highlighted 10 Habits if put into practice by writers will go a long way to help improve their writing skills.   Here are the good habits you should develop and add in your writing life if you want to find success.   1. READ Yes, this really is about writing. So, I mean it. Read everything. Authors can get so swept up in our c
3 comments
Read more

#Business Hello, Happy New Year and welcome to Kufre Ekpo’s Blog. I hope you guys had a wonder time during Christmas. Yes…, mine was quite splendid.   In today’s blog post, I’m going to discuss about something that will empower and transform your life. Have you heard of Helping Hands International before? I guess not. But if you have, then it is okay. For those of you that are looking for business opportunity to join, then Helping Hands International is the best business option to be considered. Who Are These Guys? Helping Hands International (H2I) is an empowerment-based membership programme , a global opportunity born out of the passion for total human capacity development and for helping the less privileged. It started out as humanitarian NGO by the philanthropist named Mrs. Luzviminda in the year 2010, in the Philippine. Later on, the idea to touch millions of lives all over the world using the proven Multi-Level Marketing Business model (MLM) was developed
6 comments
Read more
More posts